Calix has announced that final project agreements have been executed for the scale-up of its Low Emissions Intensity Lime and Cement (LEILAC) technology for capturing unavoidable CO2 process emissions during the production of lime and cement. Calix has also appointed Emma Bowring, project management executive, to lead LEILAC-2.

The LEILAC-2 demonstration plant will be a four-fold scale-up of the LEILAC-1 pilot plant, currently undergoing operational testing at HeidelbergCement’s Lixhe cement production facility in Belgium. Early results from the pilot have proven the technology concept, and work continues on the gradual increase in operational throughputs, temperatures and durability testing in a test program that will run until the end of 2020. 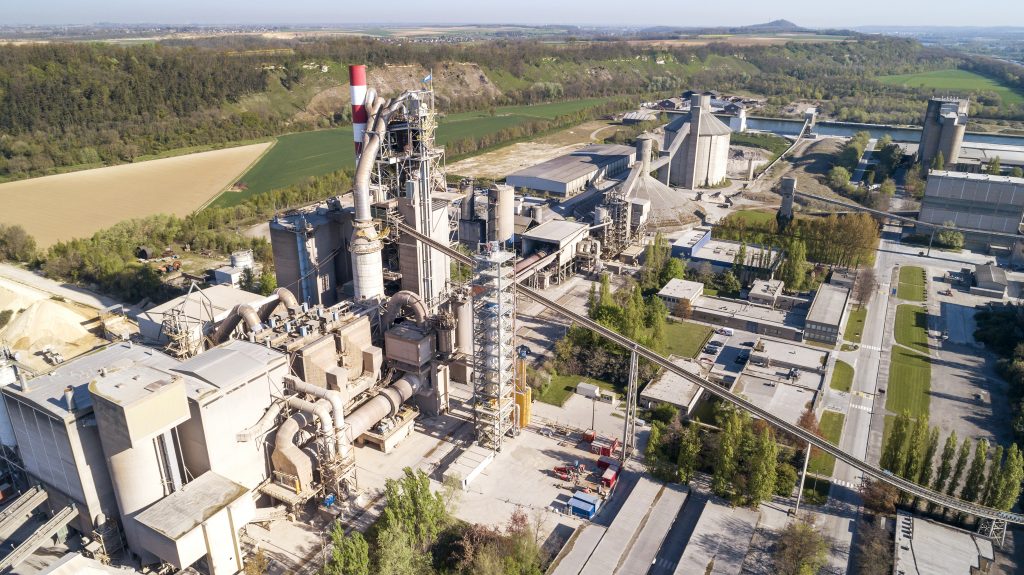 All intellectual property, both existing and developed as part of LEILAC-2, associated with Calix’s core direct CO2 separation technology, will continue to be owned by Calix.

LEILAC-2 will be officially launched on April 7, 2020 and will run to the end of 2024. It will involve the design, construction and operational testing of a 100kTpa CO2 capture facility at a working cement plant in Europe. The LEILAC-2 consortium consists of industrial partners such as HeidelbergCement, Cimpor, Engie, IKN and Lhoist, universities, research institutes and various statutory organisations, and will be led by Calix, co-ordinated through its Calix-Europe subsidiary in France.

Jan Theulen, director alternative resources, HeidelbergCement, said, “As we need techno-economical improvements in carbon capture technologies to enable the path towards carbon neutrality by 2050, which we as HeidelbergCement are committed to, projects such as LEILAC are mandatory to make this happen. Therefore, we are keen to take our part of the responsibility in the LEILAC consortium to bring LEILAC-2 to a success.”

Phil Hodgson, CEO, Calix, said, “The last two years have seen CO2 emissions move from a vague potential liability into a significant real liability, as CO2 mitigation moves from a nice-to-have to a must-have business strategy, and the owners and stakeholders of businesses demand appropriate risk management of CO2 by those businesses.”

Calix’s commercialisation strategy for its LEILAC technology involves proof of demonstration at the LEILAC-2 scale by 2025, after which licence or royalty arrangements will be sought from those wishing to use the technology, delivered via engineering and technology partners. If fully proven at demonstration scale, LEILAC should have significant cost and operating advantages over competing technologies such as amine CO2 capture (currently being proven at similar scale to LEILAC-1) and oxyfuel (has not yet been piloted).

The LEILAC-2 key objectives are: 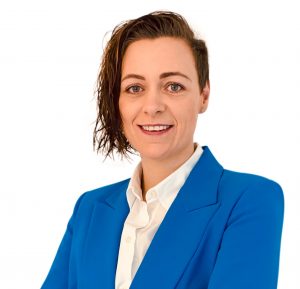 Emma has 15 years’ experience in project management and business development with Sinclair Knight Merz/Jacobs Engineering Group, having worked across a number of industries including international development, infrastructure, oil and gas, health, justice and commercial sectors.

Phil Hodgson said, “Originally from Australia, Emma has lived and worked around Australia, the Pacific Islands, Asia, Russia and now the United Kingdom. Notably, as project manager, Emma successfully delivered a complex AUD50m engineering, procurement, and construction management (EPCM) project involving construction and capacity building programs in the Solomon Islands. We look forward to seeing what she will bring to LEILAC-2.”

Emma Bowring said, “I love working on projects that make a difference and contribute socially and environmentally. This, combined with the challenge of managing remote teams and complex international projects, is what brought me to Calix.”

Calix supports @wateraid programs, to facilitate access to safe water, sanitation and hygiene in the world’s poorest and most marginalised communities.
This partnership aligns with our purpose “We Solve Global Challenges” and our core value of “positive impact”

Safe to work with, magnesium hydroxide is a slow-release #alkali which naturally buffers at pH 8.5 - 9, making it almost impossible to lose control of pH in the #wastewater treatment process, as can happen with caustic soda @FoodProcessAU
Find out more: https://buff.ly/3qfDeW5