At a regional NSW council

Hydrogen sulphide was reduced by 93 per cent with the addition of ACTI-Mag, meaning no more odour complaints at the discharge point while corrosion within the network was significantly reduced.

As with any sewer network, challenges with water remaining within pipes and pump wells can result in the wastewater going sour and generating hydrogen sulphide (H2S) gas.

H2S is a highly odorous gas that can also present a safety risk to workers when performing maintenance within these structures.

The council has, over many years, proactively investigated, tested and implemented odour management solutions.

Calix was asked to provide an alternative solution to calcium nitrate for odour control. ACTI-Mag, which is both safe and cost-effective, is a highly active magnesium hydroxide-based product designed to stabilise pH very quickly and sustain it over a very long residence time within the sewer network.

Stabilisation of pH forces the sulphides to remain in solution, preventing their release as smelly and hazardous hydrogen sulphide gas. 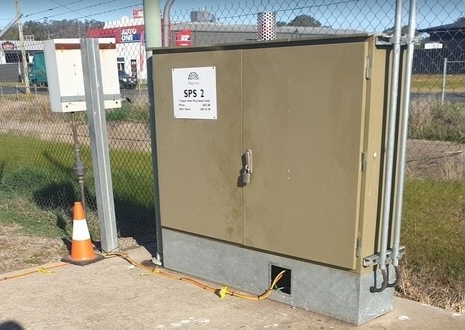 The sewerage pump station is a known contributor to hydrogen sulphide odours within the sewer network.

This site has been identified as one culprit for emitting H2S gas, and has been fitted with a calcium nitrate dosing system in the past.

ACTI-Mag is a mildly alkaline mineral based substance which is non-toxic and non-hazardous to humans and the environment. Calcium nitrate on the other hand is a toxic, corrosive liquid which can be hazardous to handle.

A very simple chemical dosing system was installed at the sewerage pump station, which consisted of a 300 litre conical tank, a peristaltic pump mounted on a dosing skid and a PLC controller. Chemical addition was designed to immediately occur after the pump had stopped and the level within the wet well was very low. Adding the correct amount of ACTI-Mag at this stage would allow the product to be mixed in as the well refilled over time.

A simple peristaltic pump running through a one inch hose was used to add the ACTI-Mag into the pump station.

Thanks to the non-toxic and non-hazardous nature of ACTI Mag, complex bunding and containment is not required, unlike most other chemicals used for this application. 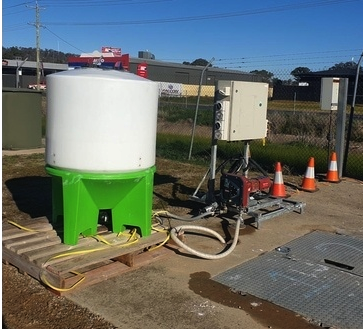 The data for hydrogen sulphide monitoring can be seen in figure 3, which shows three non-consecutive periods that were monitored for the demonstration.

ACTI-Mag outperformed the baseline data and the current dosing regimen of calcium nitrate.

As can be seen from the graph, the baseline order emissions of hydrogen sulphide spiked up to 350 parts per million regularly without treatment.

Under the current operation with the addition of calcium nitrate dosing, hydrogen sulphide levels were reduced, however regular excursions between 50 and 100 parts per million were not unusual.

In contrast throughout the period of ACTI-Mag demonstration the hydrogen sulphide level remained well below 20 parts per million for the vast majority of the time with regular excursions up to 25 parts per million.

It is expected at this level of hydrogen sulphide emissions that there would be no odour complaints at the discharge point and corrosion within the network would have significantly reduced.

The demonstration took place over a three week period, in order to build a strong baseline for ACTI-Mag comparison.

Week 2
Switch off calcium nitrate to measure the extent of the underlying H2S problem. 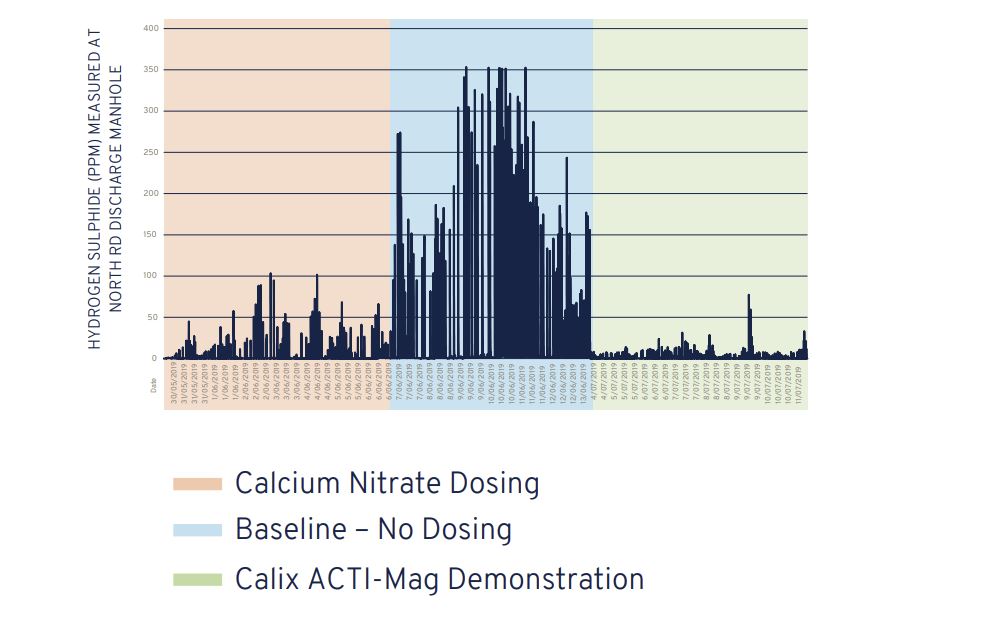 Figure 3: Odour monitoring during the trial

The results could not be more clear when it comes to efficacy of odour control. Throughout the demonstration period ACTI-Mag was able to effectively eliminate far more hydrogen sulphide emissions compared to no dosing or using calcium nitrate.

The next step in assessing ACTI-Mag within the regional NSW council network would involve the scale up of the demonstration to a larger pump station that has odour control issues. This would allow us to accurately optimise the injection rate of ACTI-Mag at a larger scale. 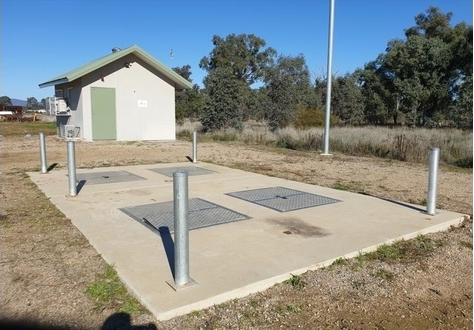 Another sewerage pump station has been suggested as a good candidate, as it currently has no odour control measures, and has been identified as a primary contributor to hydrogen sulphide emissions.

This second site runs directly into a dedicated manhole just inside the gate of the depot. This would allow for monitoring without any interference from other pump stations going into the same line. 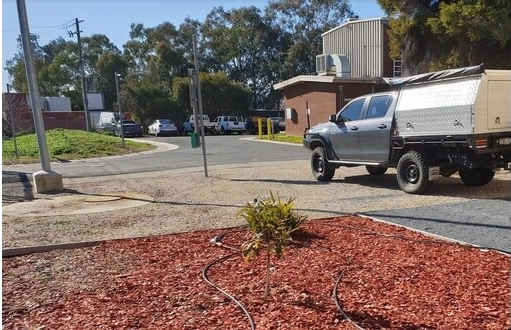 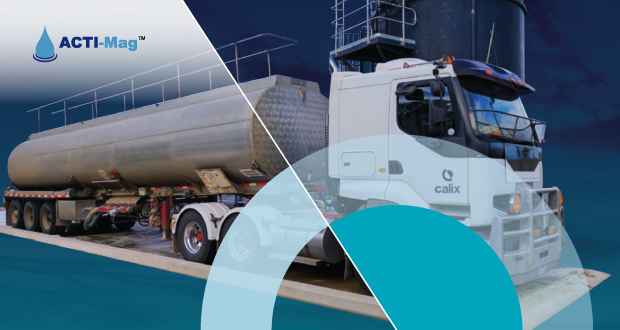 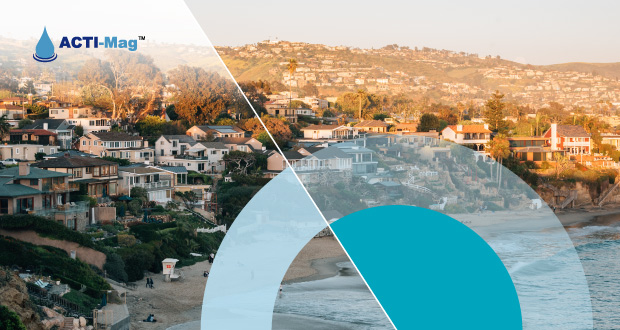 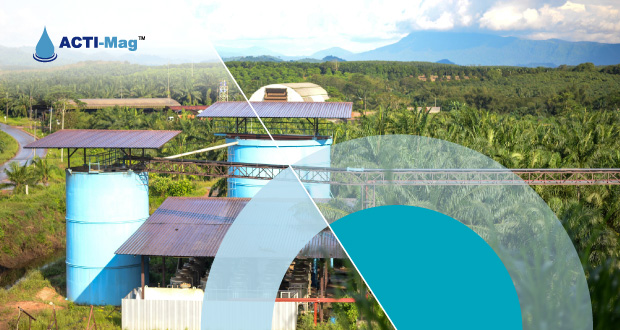 ACTI-Mag has a higher neutralising value per kilo when compared with caustic while being significantly safer to handle than other traditional alkalis, making it a very safe
and cost competitive option for hydrogen sulphide gas (H2S) control in sewers. 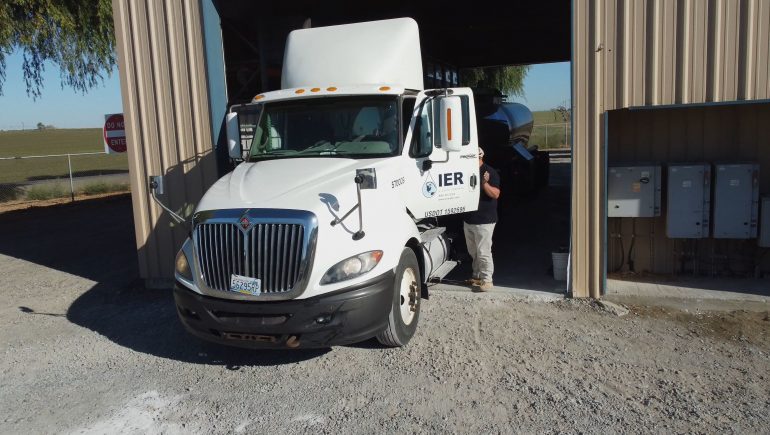 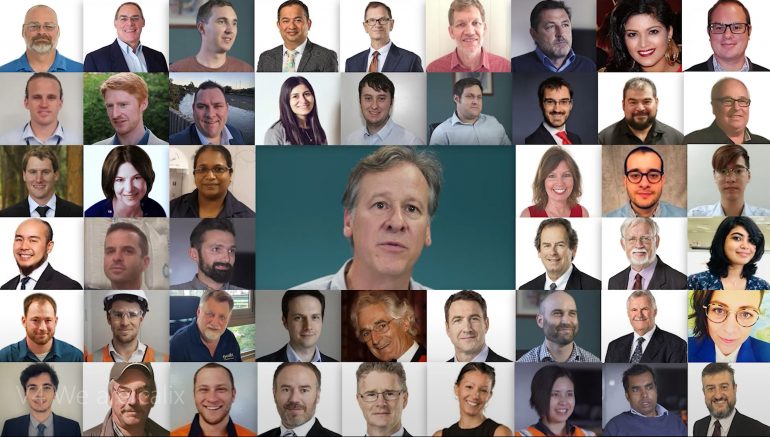 WE ARE CALIX – Corporate video 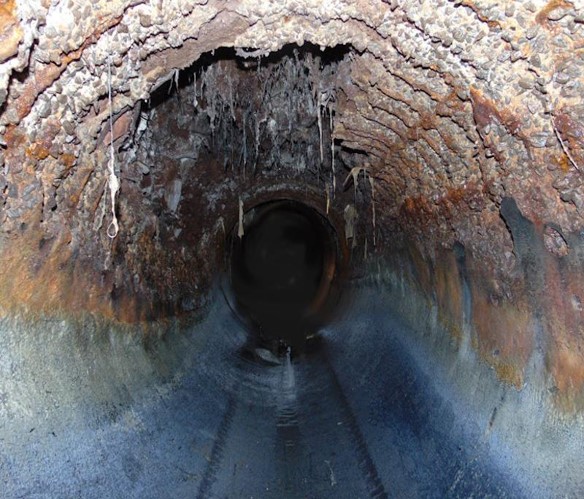 pH & Alkalinity – How are they related?

Calix is committed to providing a high level of customer service. Whether you are looking for information relating to our solutions, have a comment, are looking for a new career, or want information on our performance, use the form below to get started.